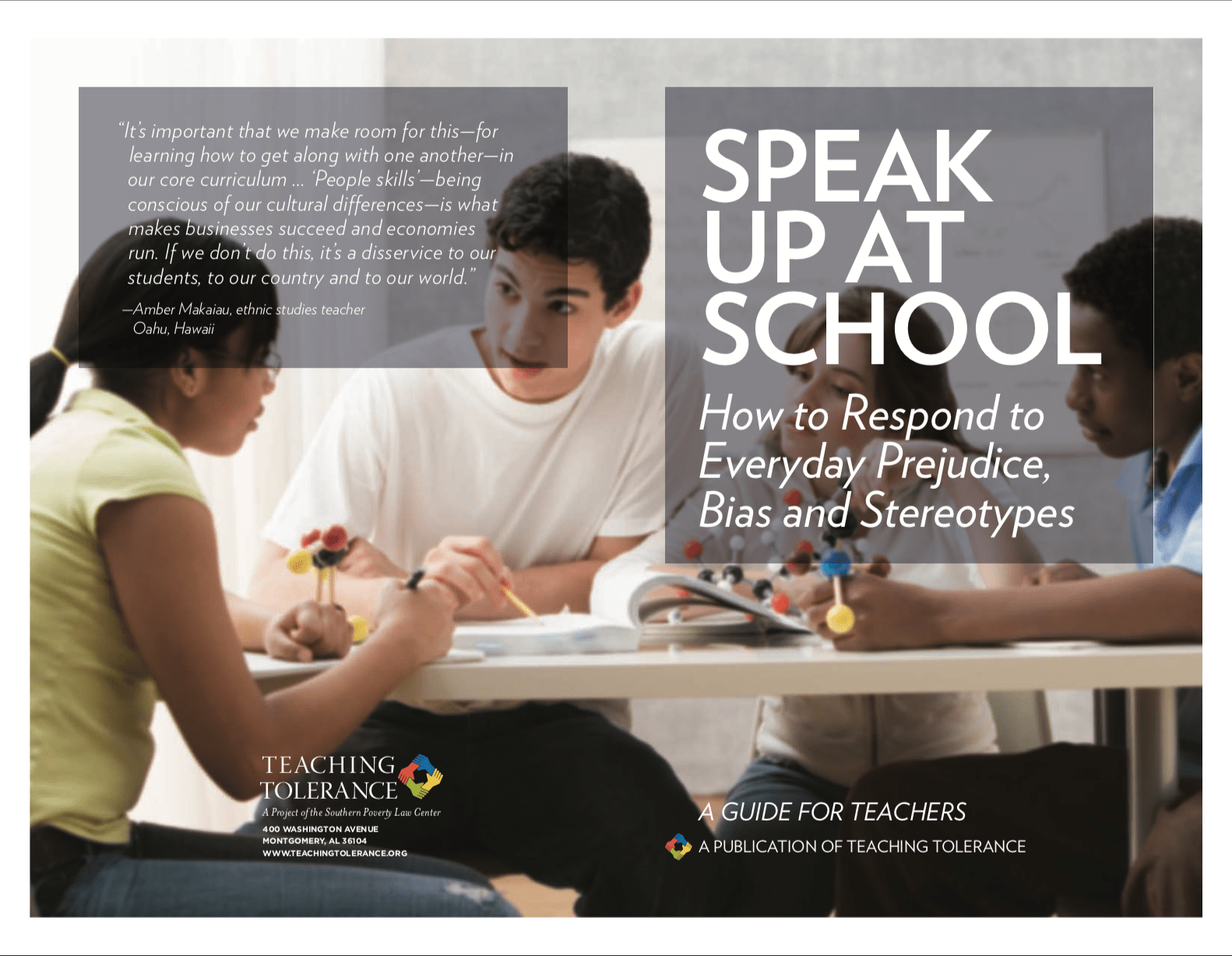 Posted at 16:00h in Uncategorized by admin
2 Likes

To support the Guam Department of Education’s (GDOE) Pilot Prekindergarten Program, the Region 18 Comprehensive Center focuses capacity building services toward strengthening the GDOE’s policy, organizational, and human capacity, as well as, knowledge building and facilitation supports for the Guam Early Learning Council. The GDOE was particularly interested in Social-Emotional Learning (SEL), and selected Conscious Discipline (CD) as the program through which educator capacity will be built on the island of Guam. Through the implementation and reflection of this work over the course of Year 1, we realize that GDOE’s CD trainings provide an illustrative example of the continued momentum—and even acceleration—of capacity building work despite the challenges caused by COVID-19.

Over the last three years, the GDOE’s Early Childhood Education (ECE) Leadership Committee has worked to ensure that ECE educators received training in SEL. The Committee engaged in needs-sensing by listening to their educators about the importance and timeliness of CD. After the January 2020 CD sessions, the planning going into the May and July 2020 sessions prioritized the social and emotional development in young children, especially during the pandemic. The GDOE organizers recognized the need to adjust how to approach learning in light of the “new normal.” Participant feedback guided the directions for subsequent trainings, such as these thoughts from Ms. Sherry Cruz, Teacher/Interventionist Service Provider from the Guam Early Intervention System with GDOE:

“The CD sessions were phenomenal. Ms. Amy Speidel brought to life the information through engaging all our senses. The interactive activities and information that were embedded into the training validated that we as parents and educators must be intentional in supporting the social emotional domain. I became deliberate with ‘it was all about me,’ because I needed to be in the executive state to support parents and/or children through a challenging situation. I am grateful for the resources I can avail more importantly the vivid pieces in my memory that I can still visualize of  Ms. Speidel modeling what phrases and breathing strategies looked like during the training sessions.. I am convinced that it should be a ‘lifestyle.”

The GDOE’s efforts over the last four years focused on strategies to build Early Childhood Educators’ skill sets on understanding the importance of developing a child’s social and emotional development and to embed cultural practices.  Based on the CHamrou Studies Administrator, Ms. Rufina Mendiola, “Young children have a difficult time transitioning  from the home environment to a school environment and encourage allowing children at a young age to socialize with other children.” She further states, “That inapatte (sharing) is critical as young children learn to show empathy amongst themselves.” The trainings continued to build on these foundations by focusing on specific topic areas to support educator needs. For example, the Safe Keeper role of the educator econmposses our ability to focus on supporting and maintaining children’s physical, emotional, and social safety. The participants learned about implementing that role even in a virtual context, and about the importance of this maintenance of children’s safety for academic success. Furthermore, participants gained a deeper understanding of how to create Agreements and Commitments that include all children in the contract—that equity is a core part of the process—and of how our beliefs and intentions as educators will drive the contract’s success.

The momentum from the July 2020 trainings provided GDOE with desired directions. There are ongoing plans to expand training beyond Early Childhood Educators, such as the inclusion of Childcare Providers, Family Outreach Program, Counselors, Institutions of Higher Education, Charter Schools, and the Guam Early Intervention Program. Such expansion allows for a universal approach to working with young children in all learning environments. Moving CD training to the next tier will establish a cohort of local trainers to impact more ECE educators. The GDOE also plans on strengthening partnerships to co-support efforts for all young children and their families, such as working with the Guam Department of Public Health & Social Services.

During the months of January and February 2021, RC18CC continued the work with expanding the number of  teachers understanding effective strategies of CD. The training included GDOE’s Early Childhood educators, Instructional Coaches, District Mentors, Elementary Counselors.  Additionally,  Childcare Directors and Childcare Providers and  ECE Professors from both the University of Guam and the Guam Community College were also trained. Ms. Brogan Sanchez, a 1st grade teacher and also a member of the district’s Early Childhood Education Task Force, attended her fourth session with Conscious Discipline and stated,

“My Conscious Discipline training has led me to designate the first thirty (30) minutes each day to social and emotional well-being. It’s built into our schedule now so each day we take time to do something to build these skills first thing in the morning. This time can consist of many different activities such as circle time, journaling, breathing, yoga,  [and] team-building exercises[,] but mostly it’s to take the time to check in with my students as some of them I only see one time per week. I use this time to check in each week and see how they are feeling and time permitting, design opportunities to talk about their lives or even a topic of their choice.”

By listening to educator needs and responding to pressing educational matters while making connections to systemic goals, GDOE is creating a cohort of CD-trained educators who are becoming better equipped to meet the social-emotional needs of their students. We hope that this example from Guam resonates with other educational agencies who are maximizing the silver linings that shine in the midst of the COVID-19 pandemic.